What is the difference between a deferred and suspended sentence?! - Whiting & Bruner
456
post-template-default,single,single-post,postid-456,single-format-standard,bridge-core-2.4.2,ajax_fade,page_not_loaded,,qode_grid_1300,hide_top_bar_on_mobile_header,qode-theme-ver-22.7,qode-theme-bridge,qode_header_in_grid,wpb-js-composer js-comp-ver-6.2.0,vc_responsive

What is the difference between a deferred and suspended sentence?! 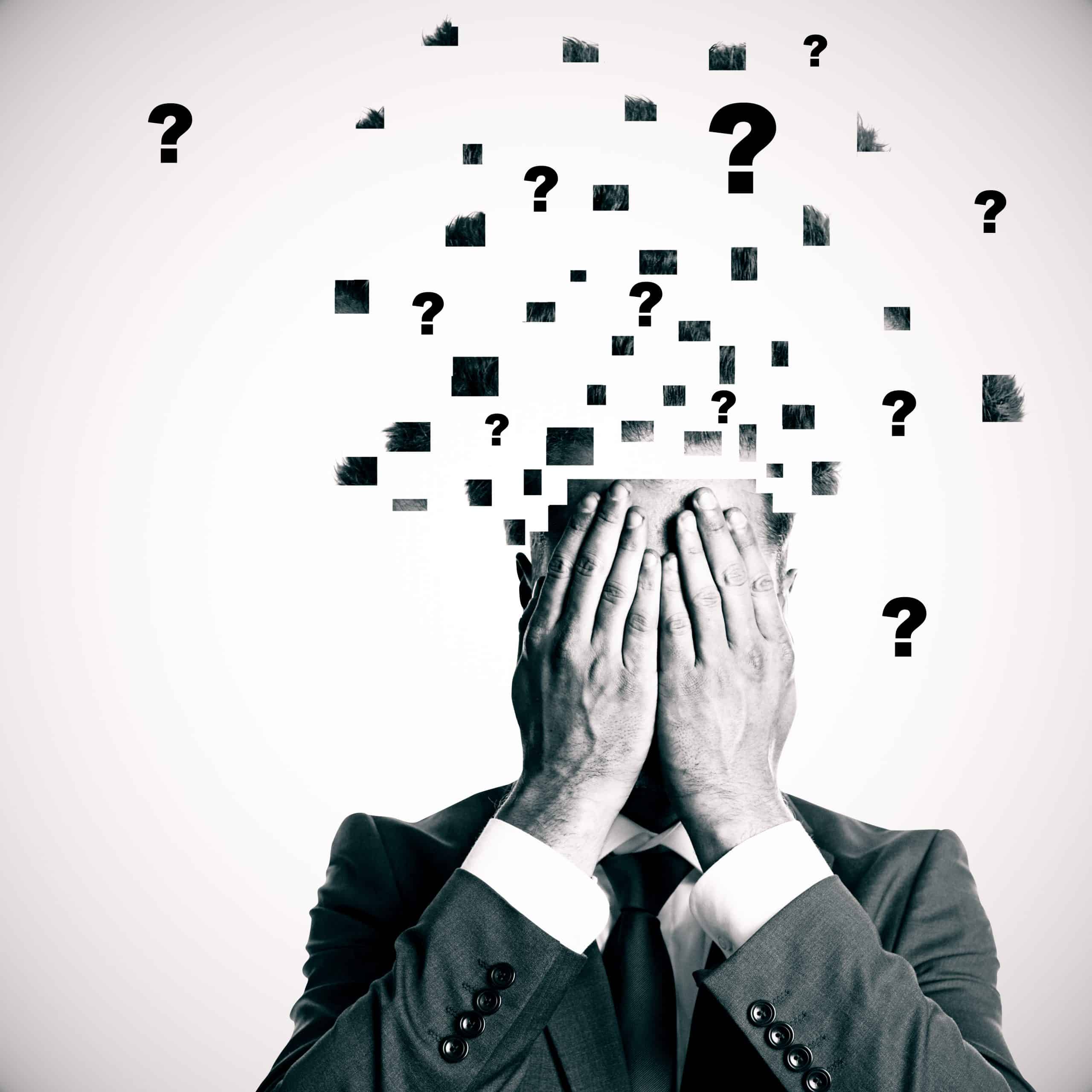 01 Aug What is the difference between a deferred and suspended sentence?!

A deferred sentence is when an individual is found guilty of a crime, but the judge delays sentencing until a later date. Within the timeframe in which the judge finds an individual guilty of a crime and the chosen date for sentencing, the individual is tasked with complying with specific requirements outlined by the court. The specific requirements that are outlined by the court are in a plea agreement that is worked out between your attorney and the prosecutor for the government. If the individual complies with all of the requirements of the deferred sentence, that individual’s charge will be dismissed. Once the charge is dismissed, it should not show up on that individual’s criminal record.

Requirements outlined by the court could include the payment of fines, court costs, administrative fees, random drug screening, check-in with a probation officer (supervised probation), or other alternative treatment options such as alcohol and drug awareness courses, anger management or other courses designed to rehabilitate the offender.

A suspended sentence is a finding of guilt that will result in a criminal conviction. This is essentially a form of probation, in which the judge will delay an individual’s incarceration until a later date in the future. This allows a court to actually sentence an individual to a sentence of incarceration, but let them remain outside of prison according to that individual’s plea agreement. The plea agreement is an important document that your attorney and the prosecutor will discuss throughout the pretrial process and is very important, as it outlines all of the conditions of your sentence. The benefit of your attorney reaching a deal on a suspended sentence is that your charge was eligible for a prison sentence, and as long as you stay out of trouble and jump through the government’s hoops, you will not have to actually serve any time behind bars.

* IF YOU HAVE A CRIMINAL RECORD, FIND OUT YOUR ELIGIBILITY FOR EXPUNGEMENT *