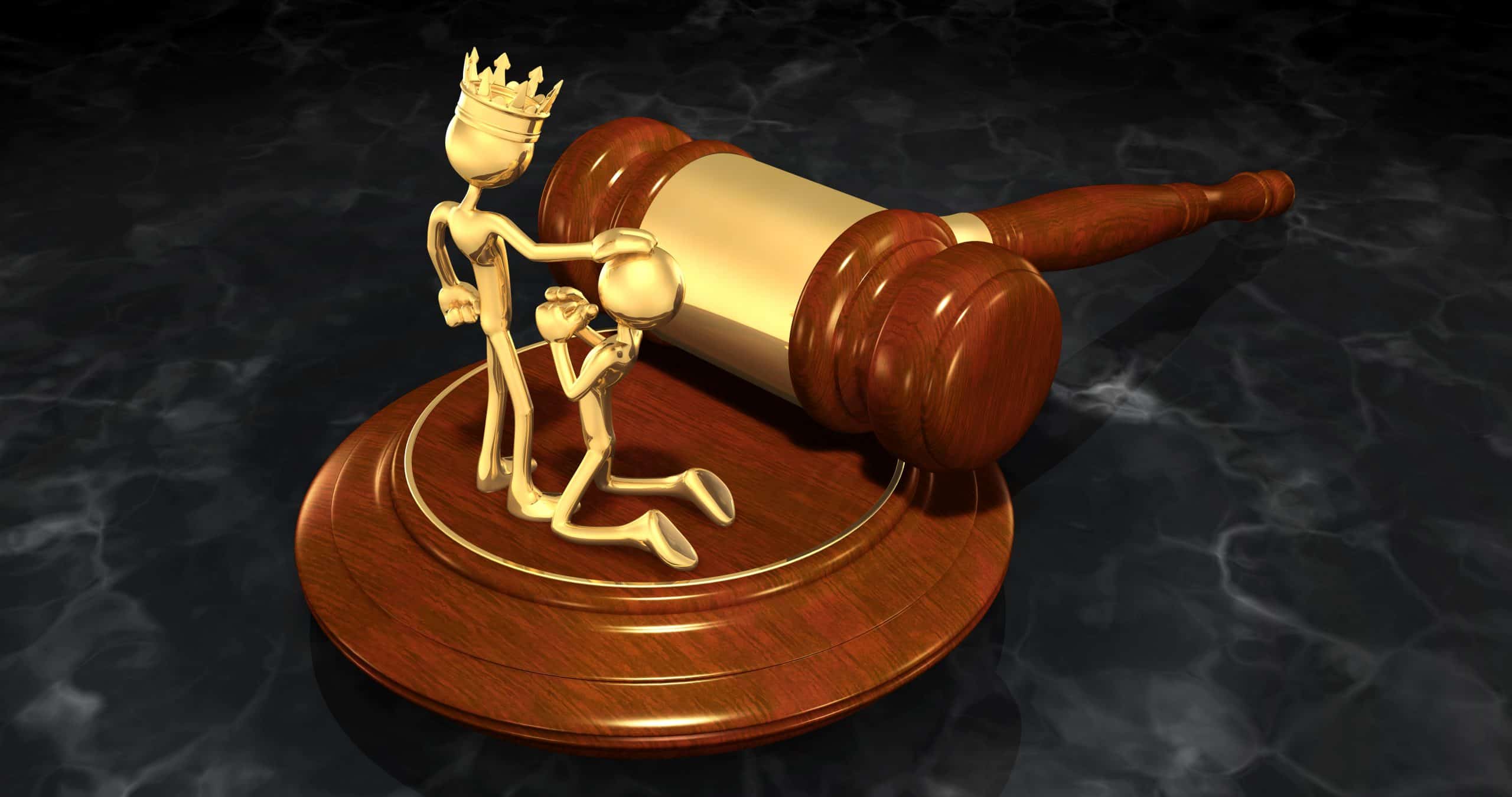 The days of begging an emotionless bureaucrat for a second chance are over!

Although it seems like criminal reform takes a long time to take effect, the availability of non-violent felony expungements has only been allowed in the State of Oklahoma for a short period of time, being authorized in 2002. From 2002 until November 1, 2018, a non-violent felony offense required a full pardon from the Governor. Not only was a full pardon required, but Oklahoma Statutes dictated that the applicant for expungement could not have been convicted of any other misdemeanor or felony offense.

But wait… That’s not all. The applicant for expungement would also have to wait a period of ten, yes, ten (10) years after the felony conviction. Since the new law was passed and signed by Governor Mary Fallin on April 26, 2018, that wait period has been reduced from ten (10) years to five (5) years. Unfortunately, the new five (5) year waiting period begins after the completion of the sentence issued by the Honorable Court in which the applicant was charged. The new expungement law also reduces the wait period for applicants convicted of a separate misdemeanor in addition to their non-violent felony offense. In this scenario, a non-violent felony offense can be expunged after seven (7) years of a separate misdemeanor conviction.

If you did not know, a full pardon from the Governor requires quite a bit of legal maneuvering and quite a bit of legal document preparation. The cost of pursuing a pardon from the Governor, whether you hire an attorney or not, with the risk of it being denied, was often times too great of an obstacle to pursue. This leads to people giving up on their attempts to seal their criminal past and therefore giving up on a second chance at pursuing their dreams!

CONSULTATIONS TO FIND OUT IF YOU ARE ELIGIBLE FOR EXPUNGEMENT ARE FREE, SO YOU HAVE NOTHING TO LOSE BY CALLING OR MESSAGING US TODAY

Please see the following message for our law firm’s contact information, whether you are closer to Oklahoma City or Tulsa, we have got you covered! Reach out to us today to determine eligibility and make that public criminal record history, so you can start working on your future, TODAY!

CHEAPEST PRICES FOR EXPUNGEMENT AND

WE COVER THE ENTIRE STATE OF OKLAHOMA! 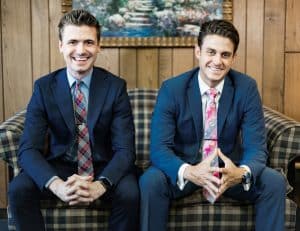