Obtaining a Legal Pardon in Oklahoma 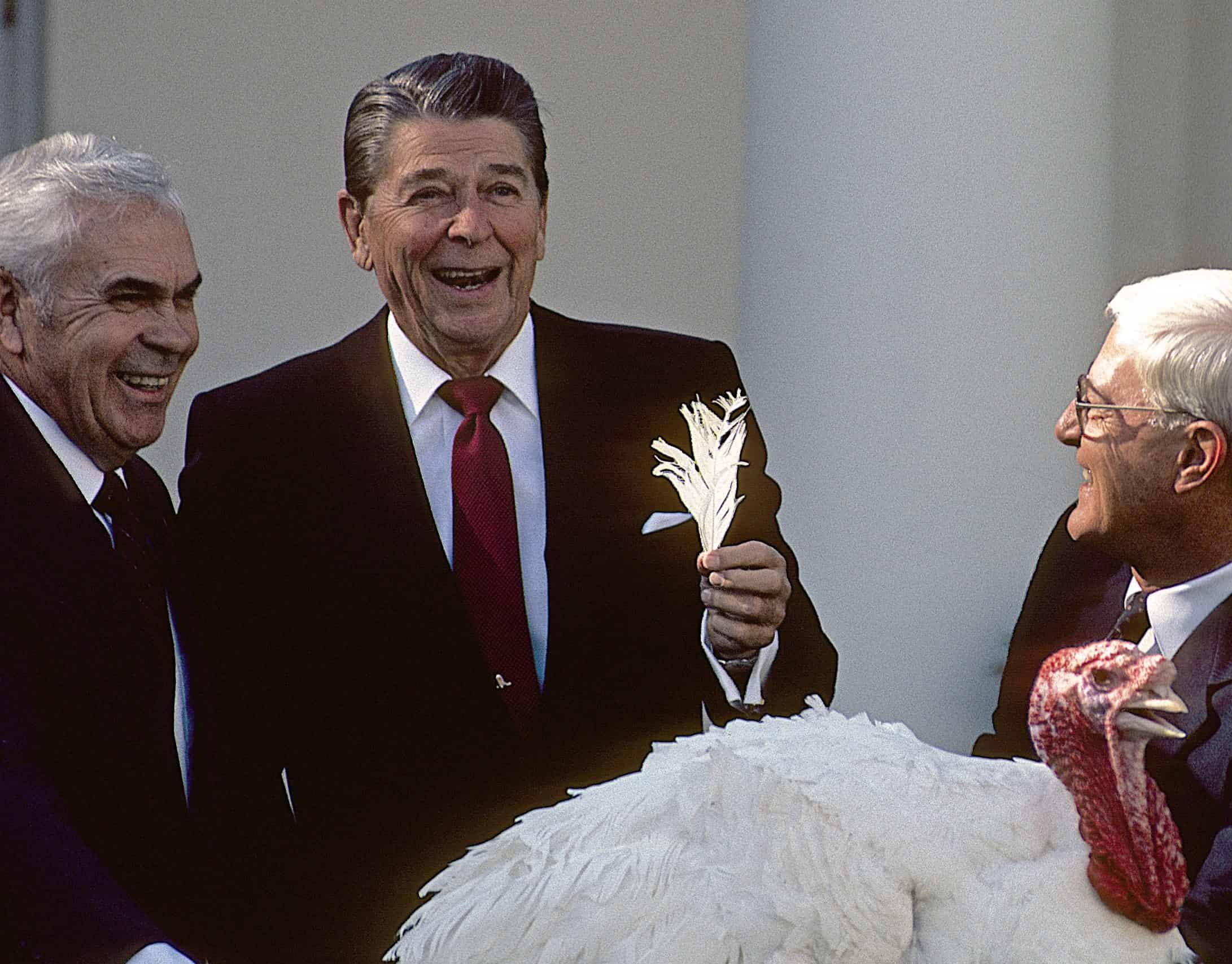 WHAT IS A PARDON?

A Pardon is an official statement of forgiveness from the State of Oklahoma that restores an applicant’s civil rights, representing the Governor and the Pardon & Parole Board’s opinion that a convicted felon has paid his penance to society for his criminal past, restoring and rights of citizenship.

WHY WOULD I WANT TO BE PARDONED?

A pardon is an official forgiveness for a previous criminal conviction. Once a convicted felon is pardoned, he can regain his right to own a firearm and the right to vote. Further, a Pardon can help a convicted felon:

Receive professional licensure; Receive government assistance; Erase their criminal record with an expungement; Become a Gunsmith or Firearm Repairman; Get a Liquor License; Be a Juror, or Hold Public Office.

DOES A PARDON RESTORE A CONVICTED FELON’S RIGHT TO OWN A FIREARM?

DOES A PARDON RESTORE A CONVICTED FELON’S RIGHT TO OBTAIN A LIQUOR LICENSE?

A Pardon restores the right of a convicted felon to receive a liquor license. However, after receiving the Pardon, it is necessary to submit a certified copy of your Certificate of Pardon, the Liquor License application, and applicable fees to the Alcoholic Beverage Laws Enforcement Commission (ABLE).

WHAT ARE THE REQUIREMENTS TO RECEIVE A PARDON?

In order to receive a Pardon, you must have been:

convicted of a violation of Oklahoma law; not currently in jail or prison; have no pending criminal charges; have been discharged of all sentences, or successfully completed parole or a suspended sentence; and cannot have been considered or investigated for a pardon within the past year.

WHAT DOES THE PARDON PROCESS ENTAIL?

After properly completing the application, you are entitled to a hearing in which the Oklahoma Pardon and Parole Board considers your application. During this hearing, you offer testimony illustrating to the Board as to why they should recommend to the Governor that your offense be pardoned. The Board may also have questions about your application. This hearing is intended to help you convince the Board that you deserve a pardon.

WHAT HAPPENS AFTER YOU ARE PARDONED?

Forgive and Forget. After receiving a pardon, your criminal record is updated to show that you have been pardoned. The Pardon is shown on the OSBI background search as well as Court Records. For example, if an employer conducts a background check, the employer will see that the crime has been pardoned.

Call or message today to set up a free consultation regarding your Pardon. There is not cost and no obligation. Call Aaron Bruner, Esq. of Whiting & Bruner, PLLC at (918) 488-8000 in Tulsa or surrounding counties or if you prefer, feel free to send your questions via email or Facebook.